The listing below represents the entire list of counselors in our directory in alpha order. To narrow down your search, use the search form above. 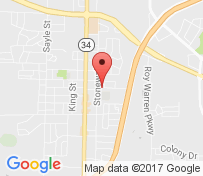 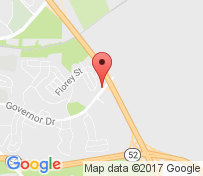 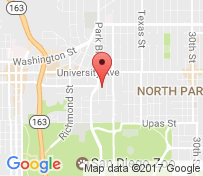 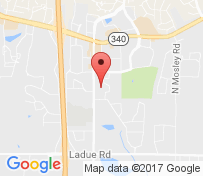 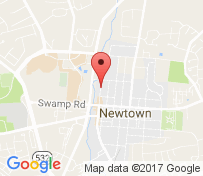 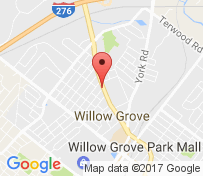 A Lighthouse with Healthcare Solutions, LLC 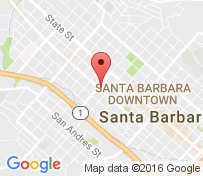 Should you need help finding therapeutic academies, best therapeutic schools, troubled teen schools or Christian schools for troubled teens, please let us know. As the parent of a troubled teen, you’re faced with even greater challenges. This is especially true if your teen is abusing drugs or alcohol. A troubled teen faces behavioral, emotional, or learning problems beyond the normal teenage issues. While any negative behavior repeated over and over can be a sign of underlying trouble, it’s important for parents to understand which behaviors are normal during adolescent development, and which can point to more serious problems. Teenagers want to feel independent – that’s normal. But that doesn’t include acting out in dangerous ways (danger to them, you or others). If your teenager is creating self-destructive situations, you can’t afford not to intervene. Teenagers don’t make severe switches in personality just out of the blue. If they’re making drastic behavioral changes, there’s a reason. It’s a cause-and-effect situation. As a parent, it’s your responsibility to identify what’s behind the change. It may be a recent event, or it may be something deep-rooted. Negative events that happened in earlier years will shape a child’s personality. By the time they become teenagers, they’ve been living with the resulting pain for most of their lives. Teenagers will act on these feelings with more lasting — and harmful — consequences. So, listen to him or her and resist the urge to judge or advise; sometimes just being heard helps. Even though they’re often reluctant to admit it, they seek approval, love, and a “soft place to fall” in their parents. If they don’t feel valued, loved and understood at home, they’ll turn elsewhere to get the acceptance they so deeply need. Your responsibility is to ensure the well-being and safety of your child. Intervening in a dangerous situation (like ones involving drugs, abuse or truancy) might make your child dislike you temporarily, but it will also save his or her life. Don’t “go along just to get along;” do what’s best for your child.